Hello there. Here's the first update for squint. Mostly a bugfix release meanwhile I clean and sort stuff out to speed up future expansions of the tool.

In the future releases, I'll set up a better way to manage the Aseprite script. You'll probably have to delete the current script (client.lua) the day the update will land and install the extension instead. I'll keep you updated once the switch will be done. Also I'd like to work something like a .GIF export from squint to make exporting animations a breeze.

I also keep a backlog where I write all the tasks I'm working on the tool. Keep an eye on it to see where I'm going. I'll also read the comments here, so if you have a question or anything to report, feel free to poke at me.

(That's mostly a question for me later, but should I enable the discussion board?) 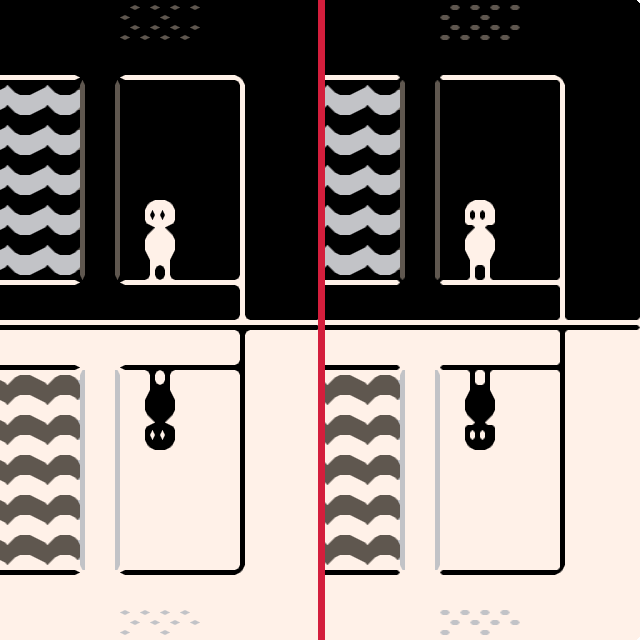